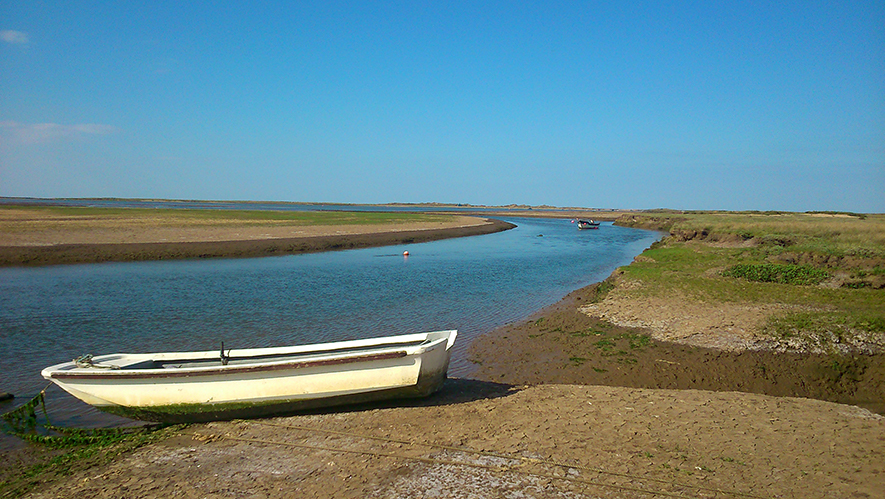 Coastal settlements have developed in a position that has enabled people to find a living from both the land and the sea. Although less important economically than in the past, fishing has continued to contribute to the local economy, including through the availability of high quality seafood available in local shops, stalls and restaurants, and also importantly to the distinctive character of coastal settlements and communities. 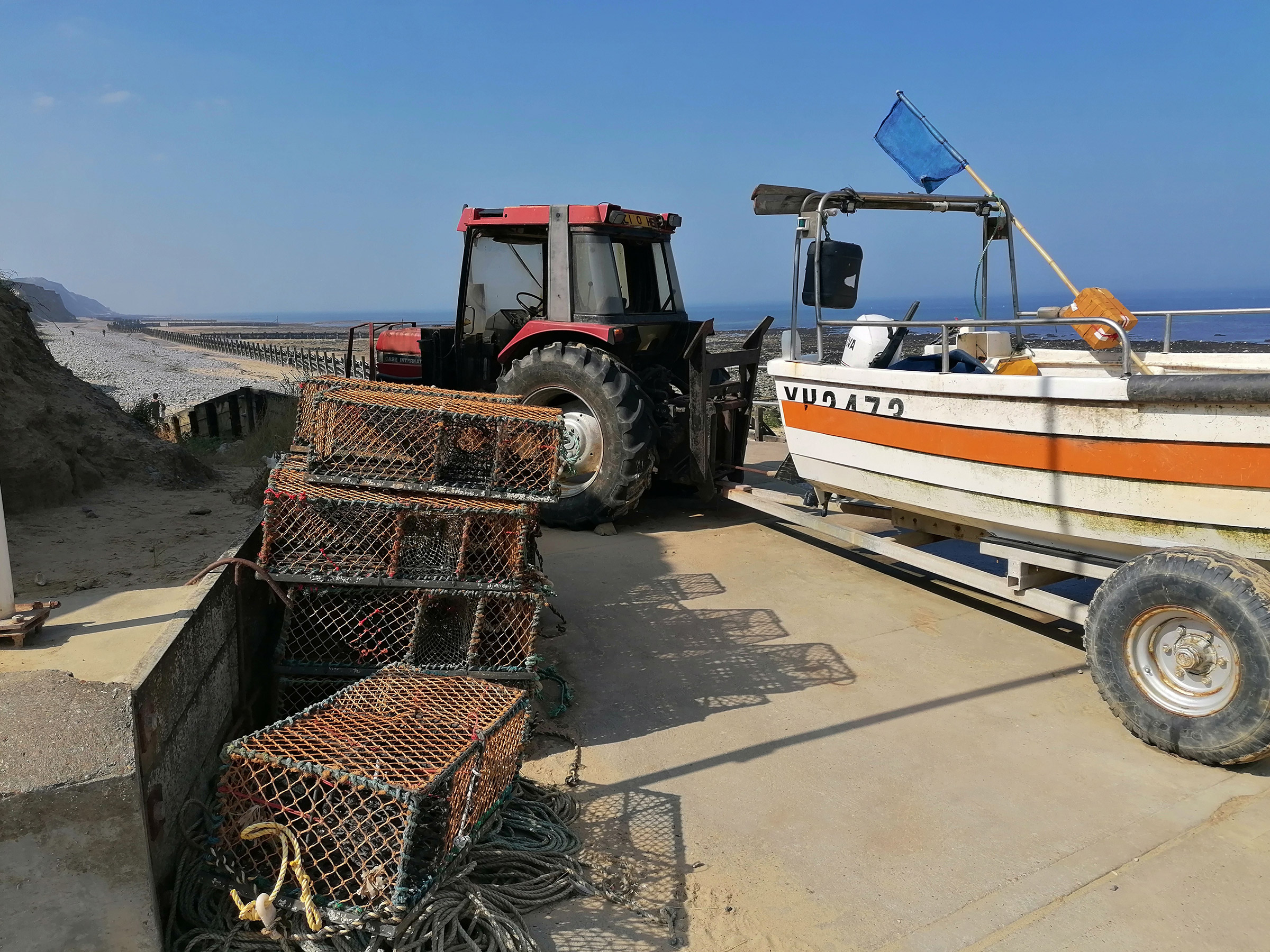 Small-scale fishing continues to take place from many coastal settlements although generally at a relatively low level. Most boats operate relatively close inshore and the focus of most catches is shellfish – brown crab, lobster and whelks, also cockles and brown shrimp, and mussels are also cultivated in the sheltered estuaries of the North Norfolk Heritage Coast. Fin-fish such as bass and dogfish are also caught, more generally in the east of the area.

Wells-next-the-Sea is the most significant port in the Area in terms of numbers of vessels, with some larger vessels that can operate further offshore, but fishing vessels also operate from small harbours/staithes or beaches at Brancaster Staithe, Blakeney/Morston, Cley, Salthouse, Weybourne, Sea Palling and Winterton as well as from settlements just outside the Area (Sheringham, the Runtons and Cromer).

A local ‘long-shore economy’ still exists, including common rights in the west of the area, involving small-scale gathering of products such as cockles, shrimps and samphire.

For information of where you can buy high quality local seafood, see our local products guide >

Further information can be found via Eastern IFCA, which regulates fishing in the coastal area from Lincolnshire down to Felixstowe.

Common Ground, a piece of work conducted between the Marine Conservation Society and Eastern Inshore Fisheries and Conservation Authority, interviewing stakeholders on their values surrounding their local sea; watch the video below.