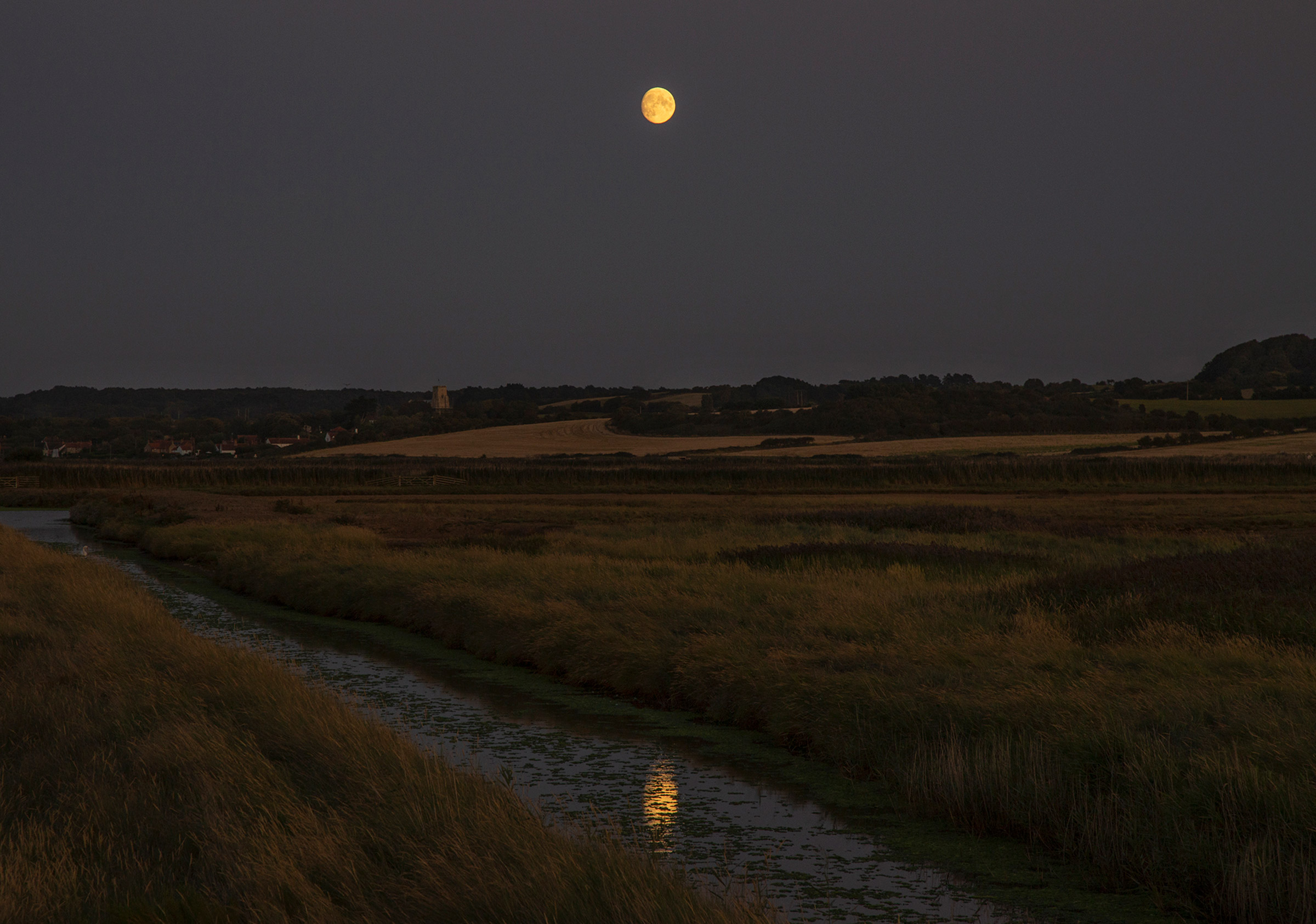 Wood-pasture and parkland
Lowland wood-pasture and parkland as we know them today are products of historic land management. Typically, they consist of open- grown or high forest trees (often pollards) at various stocking densities in a matrix of grazed grassland, heathland and/or in woodland. The trees are often large and ancient. Tree management has helped produce these characteristic trees of great age. Often such trees are part of our cultural heritage, and they have been described as cultural icons in ever changing landscapes.

Wood-pasture can be defined as a land use combining trees and grazing animals (either stock or deer) where often:

Norfolk has a rich heritage of wood-pasture and parkland; early maps and documents describe the county as having vast numbers of free-standing trees in pastures and parks. Parkland and wood pasture is an important landscape character and habitat component in parts of the area.

As the trees reach old age, growth slows until the crowns start to die back. In a pasture situation, with no competing trees, the period of decline can last for many years – centuries in some cases. Mosses become established on the large branches and in crevices in the bark; wood-rotting fungi colonise broken branches and stems; beetles move into the dry deadwood and sap- sucking flies and hoverflies find a niche in the rot- holes, sap runs and other scars that these veteran trees accumulate. The process of ageing provides an uninterrupted supply of deadwood in various stages of decay, ensuring the needs of species continue to be met.

This long-term continuity is critical. Some insects and lichens occur only where there has been a presence of old trees stretching way back in time. The roots of ancient trees also develop complex communities of mycorrhizae, the fungi that play an important role in nutrient uptake by trees.

The surrounding pasture and open woodland flowers provide nectar sources for flying insects. Semi-natural pasture will support grassland fungi, rare butterflies and moths as well as birds such as woodpeckers and flycatchers and other animals such as bats, stoats and weasels.

Conserving ancient wood pasture requires a long-term commitment to grazing management and protecting the trees. Grazing creates a diversity of sward lengths including occasional patches of bare ground and areas of tussocky grass, maintains the diversity of plant species and other wildlife, and controls scrub and young trees that compete with the veteran trees.

Where veteran trees remain, the priority for management will be to retain the old trees and their wildlife, while bringing on replacement mature trees to maintain the habitat. Young healthy trees growing close to ancient trees will quickly dominate and shade them out. It is important to retain nearby trees that can replace the veterans in time, however the surrounding canopy needs to be reduced gradually, known as haloing, to give the older trees space to survive and have access to light.

More about farmland and woodland >