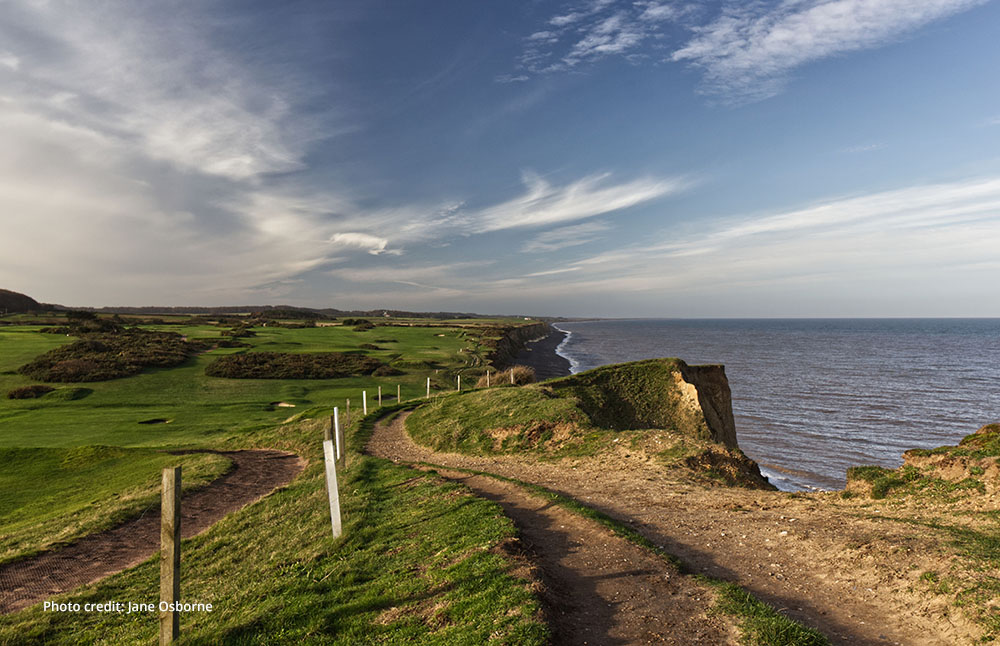 Landscape is the basis of designation for Area of Outstanding Natural Beauty – but it’s much more than just a view. Each landscape you look at tells a story of how this particular place came to look as it does today, acted upon by influences from the very recent past to millions of years ago.

The landscapes of the Norfolk Coast are strongly influenced by the sea in most cases. But they are composed of, and enriched by, the combination of distinctive geological and geophysical features, characteristics and sometimes rare wildlife and habitats. The cultural characteristics such as archaeology, field patterns, building materials and settlement patterns are also an important influence on the landscapes.

Other NCAs covering small parts of the area are NCA46 The Fens; NCA79 North East Norfolk and Flegg; and NCA80 The Broads.

The Integrated Landscape Character Guidance is for anyone who wants to understand more about the area’s landscapes and how they have developed. It can be used by anyone involved in managing change in the area – developers, planners, community groups etc. There are 16 types, and each is explained.

Click on the colour swatch to find out more.

Intro section 1 – Scope of the study

Sets the scene and provides an overall introduction to the Norfolk Coast, why it is special and how it is managed. It goes on to explain what the Guidance is for and how it is intended to be used.

Reviews the key data sets which are of relevance for the study, with cross references to key studies and documents which have informed this work and which might provide useful supplementary (and often more detailed) information.

Provides a broad overview of the distinctive landscape character of the landscape and an analysis of the ongoing forces for change which are likely to influence the character of the landscape. It includes generic guidelines for managing each of these forces for change, along with references for more detailed guidance and information and a checklist of key considerations to take into account when submitting or reviewing planning applications within the area.

Presents the integrated landscape character assessment and guidance for each of the 16 landscape character types, accompanied by photographs and sketches which demonstrate how change can be managed within each landscape type. In many cases the sketches show what is meant by appropriate, innovative design.

Extensive areas of heathland interspersed with sandy arable land on the Cromer Ridge between Blakeney, Kelling and Holt

Extensive areas of open, gently rolling farmland on glacial soils around Morston and inland from the resorts of Sheringham, Cromer and Overstrand

Relatively well-wooded parkland landscapes of Holkham and the Cromer Ridge, with some remnants of former heathland

Soft, easily eroded coastal cliffs and their hinterland, with well-developed resort towns and smaller villages, from Weybourne to Mundesley

Flat, low-lying open area of former estuary in the eastern outlier of the area, around Horsey and Somerton

Norfolk Coast Habitats and Land Use

The Norfolk Biodiversity Information Service at Norfolk County Council has produced a series of maps of the Norfolk Coast area of outstanding natural beauty showing the distribution of habitats. You can download these maps below.

As government’s adviser, Natural England’s purpose is “to ensure that the natural environment is conserved, enhanced and managed for the benefit of present and future generations”.

There are indications that the condition of the North Norfolk coast’s natural environment is declining through a number of increasing pressures. Natural England have undertaken this evidence-based review assessing the condition at the coastal landscape scale. This is a new and different approach from site-based monitoring.

Informed by Natural England’s current conservation strategy and Defra’s 25 year Plan for the Environment, this report is a step away from small site ‘unit’ based assessment of condition focused on protected features.

The NNC is one of the largest expanses of undeveloped coastal habitat of its type in Europe. It supports a wealth of wildlife of national and international importance reflected by the designation across 66% of the area as a Site of Special Scientific Interest (SSSI), Special Area of Conservation (SAC), Special Protection Area (SPA), and a Ramsar wetland of global significance. It is a remote, open and dynamic coastal landscape, with a long history of human management and settlement, which contribute to a special and culturally important landscape as recognised by being part of the Norfolk Coast Area of Outstanding Natural Beauty, and North Norfolk Heritage Coast.

A small public survey was carried out by Natural England to support and inform this report. In the survey 97% of respondents said the coast was either important or very important to them, citing wildlife, scenic beauty, and remoteness and tranquillity as the qualities they most valued about the coast. Respondents strongly identified the wildlife of the NNC as important for the areas landscape, economy, and to a lesser extent culture.

The total area of the NNC, as defined in this report, is 6,244 hectares, and is based on the NNC National Character Area. The main feature covering 32% of the area is littoral sediment including saltmarsh, mudflat and saline lagoons. Freshwater habitats such as coastal floodplain and grazing marsh, and reedbeds cover 27% of the area. A further 15% is arable land and 13% is sand dunes and shingle. Semi-natural grassland makes up 5% of the area, woodlands 3%, and soft cliffs less than 1%. Outside of the boundary but included in the Natural Capital assessment in the report is a large marine area supporting reefs, sand banks and mudflats. All these habitats support a diversity of wildlife of national and international importance, including breeding and wintering bird assemblages, marine communities, Invertebrate assemblages, plant, lichen, and fungi assemblages.

The marine environment has lagged behind the land in terms of our knowledge of its habitats and the species they support. The first area to be recognised in this way was the Wash and North Norfolk Coast European Marine Site, which was protected in 2001 for its significance in a European context. This very large area covers the Wash and extends along the Norfolk coast to Weybourne, overlapping with the area of outstanding natural beauty designation in the intertidal area. It combines Special Areas of Conservation (SACs) and Special protection Areas (SPAs) under European Union legislation, and is part of the ‘Natura 2000’ network of European sites for nature conservation. Find out more about the Wash and Norfolk Coast European Marine Site at http://wnnmp.co.uk/

There are also designated Marine Conservation Zones off the coast.

Find out more about these Marine Conservation Zones on the gov.uk website. >